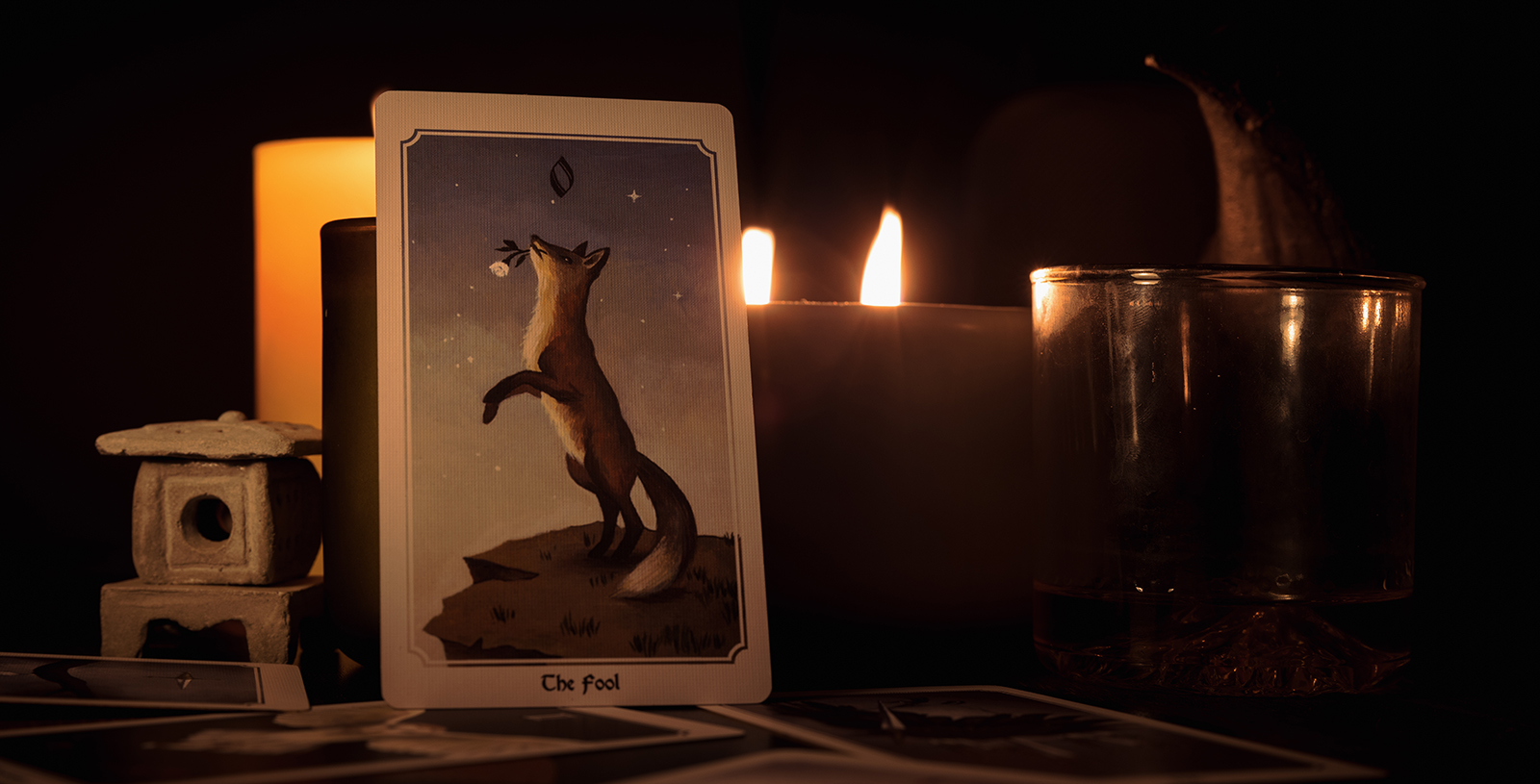 A while ago I switched from Sony (cameras) to Canon. Almost every single one of my photography heroes shoots on Sony.

And this is where "design" comes into play. Design isn't how things look; it's a little that, a little how things work, but it's mostly how the story is told. And the story—that's holistic. Who are you? What do you believe in? Be yourself. Be opinionated.

I love my R5. I still have a Sony (A7RIV); it's my daughter's camera now, but I have almost every Sony lens I want and I still shoot with the Sony every now and then. But every time I shoot with my R5, I can't help but think about how much more I love that camera. Instant on, it just works, and it feels more "me". The R5 is an ok camera on paper, but nothing on the spec sheet is what gets me excited about that camera. I like that camera because I can hike 10 miles in the pissing rain with my camera on a Peak Design capture clip and still trust my camera to just work. I won't go into details, because this isn't about cameras. But if you look at Canon's sad website you'd never get any of this feeling. Nothing in their site, IG, or marketing inspires me to be a better photographer or person. They have ambassadors, but other than Peter McKinnon—who I'm not sure is even sponsored, the Canon ambassadors aren't people I've spent much time watching. They aren't telling the story. Canon could point the money cannon at Peter McKinnon and 50 other fantastic photographers (and they should), but they also need to do more to support, encourage, and help build the community.

Free advice on the one in a million chance anyone at Canon who matters ever reads this: find 100 photographers who have raw talent and passion but can't afford the best gear; give them the best gear and just sit back and watch. Don't direct, maybe help them find paying gigs if they need it, but mostly just watch.

I know that Canon sells a lot of cameras, and they aren't worried. But maybe they should be? Someone recently asked me for advice on what camera to buy, and I told them I like Canon, but I'd probably have to recommend Sony.

Sony absolutely nails the story. Their videos give me chills. Sony has #alphafemale, they actively support non-profits, and they vocally support people of color. I can watch the perfect moon photograph with a person on a tightrope strung between desert towers, or people taking a bike trip across Iceland, or a wildlife photographer in Alaska. I've had to stop myself from buying the A1 many times (it's a $6,500 camera that I definitely don't need). Canon, on the other hand, has a barely functional website and marketing dept based out of a meth-trailer in Idaho*.

You should love your company. You can't please everyone, so keep it honest. Be who you are, but be the best version of that. I know most of us aren't good at self-promotion, I'm horrible at it—but Canon is big enough that they have no excuse.

* Sorry Idaho, but as long as you remain the neo-nazi capitol of the US and encourage hunting wolves, you're going to be my example of what inbred in the US looks like.